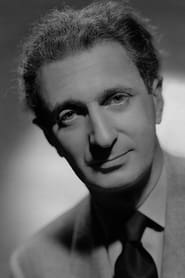 Felix Bressart (pronounced "BRESS-ert") was born in East Prussia, Germany (now part of Russia) and was already a very experienced stage actor when he had his film debut in 1928. He started off as a supporting actor, e.g. as the Bailiff in the box-office hit Die Drei von der Tankstelle (1930),... Read more