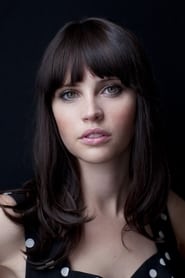 Felicity Rose Hadley Jones (born 17 October 1983) is a British actress. She started her professional acting career as a child, appearing in The Treasure Seekers (1996) at age 12. She went on to play Ethel Hallow for one series of the television series The Worst Witch and its sequel Weirdsister College. On radio, she has played the role of Emma Grundy in the BBC's The Archers. In 2008, she... Read more