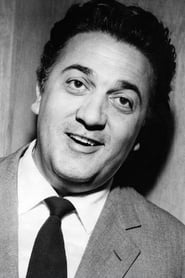 Federico Fellini, Knight Grand Cross (January 20, 1920 – October 31, 1993), was an Italian film director and screenwriter. Known for a distinct style that blends fantasy and baroque images, he is considered one of the most influential and widely revered filmmakers of the 20th century.