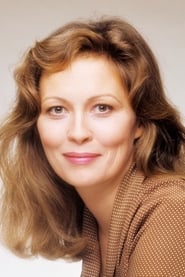 Dorothy Faye Dunaway (born January 14, 1941) is an American actress. She is the recipient of such accolades as an Academy Award, three Golden Globes, and a British Academy Film Award.

Her career began in the early 1960s on Broadway. She made her screen debut in the 1967 film The Happening, and rose to fame that same year with her portrayal of outlaw Bonnie Parker in Arthur Penn's Bonnie and... Read more