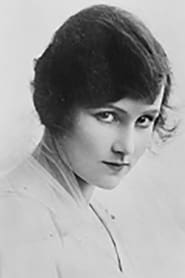 Fay Compton CBE (18 September 1894 – 12 December 1978) was an English actress from a notable acting lineage; her father was actor/manager Edward Compton; her mother, Virginia Bateman, was a distinguished member of the profession, as were her elder sister, the actress Viola Compton, and her uncles and aunts. Her grandfather was the 19th-century theatrical luminary Henry... Read more