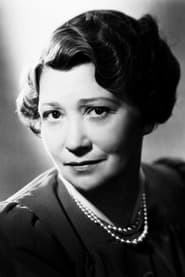 Fay Okell Bainter (December 7, 1893 – April 16, 1968) was an American film and stage actress. She won the Academy Award for Best Supporting Actress for Jezebel (1938) and has a star on the Hollywood Walk of Fame. MGM persuaded her to try films and her movie debut was in This Side of Heaven (February 1934), the same year she appeared in Dodsworth on Broadway and in the film It Happened One... Read more