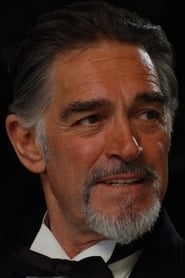 Fabio Testi (born 2 August 1941) is an Italian film actor, notable as the star of, among many other films, First Action Hero. Born in Peschiera del Garda, Italy, the 1.84m tall actor started his film career as a stuntman in his college years. His most famous job as a stuntman was in Sergio Leone's Once Upon a Time in the West, where he fell from a rooftop and hit the ground on his shoulder.... Read more