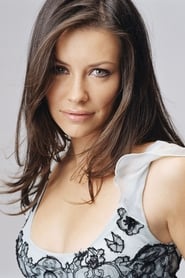 Nicole Evangeline Lilly (born 3 August 1979) is a Canadian actress and author. She gained popular acclaim for her first leading role as Kate Austen in the ABC series Lost (2004–2010), which garnered her a nomination for the Golden Globe Award for Best Actress in a Drama Series and won her a Screen Actors Guild Award. In 2008, Lilly starred as Connie James in the Academy Award-winning war... Read more