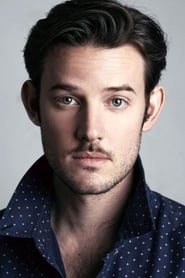 Evan Williams was born in Alberta, Canada, and spent most of his childhood in Calgary. He credits his father, an engineer, and his mother, a professional artist, for their generosity in supporting him as he sought out his own creative outlet. He performed first in choir and musical theater productions with the local church, traveling to Moscow as part of a street performance troupe. Evan began... Read more