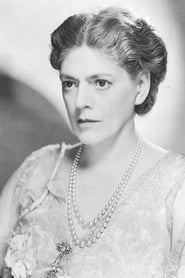 Ethel Barrymore was the second of three children seemingly destined for the actor's life of their parents Maurice and Georgiana. Maurice Barrymore had emigrated from England in 1875, and after graduating from Cambridge in law had shocked his family by becoming an actor. Georgiana Drew of Philadelphia acted in her parents' stage company. The two met and married as members of Augustin Daly's... Read more