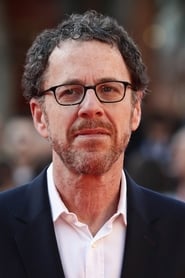 American filmmaker Ethan Jesse Coen is known for writing, directing and producing films jointly with his brother Joel David Coen, professionally they are known as the Coen brothers. In 1984, the brothers wrote and directed Blood Simple, their first film together. The film received was well received and won awards for Joel's direction at both the Sundance and Independent Spirit awards.