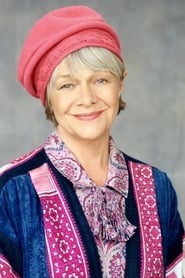 After studying law, Parsons became a singer before deciding to pursue a career in acting. She worked for the television program Today and made her stage debut in 1961. During the 1960s, Parsons established her career on Broadway before progressing to... Read more