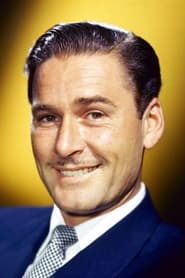 Errol Leslie Thomson Flynn (June 20, 1909 - October 14, 1959) was an Australian-American actor and writer. He is popularly remembered as a charismatic romantic hero in the eight films he starred in with Olivia de Havilland. Flynn’s most iconic role came as Robin Hood in "The Adventures of Robin Hood" (1938).