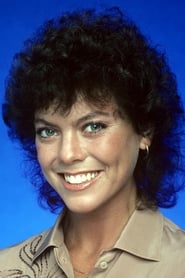 Moran's first acting role was at the age of five, in a television commercial for First Federal Bank. At the age of six, she was cast as Jenny Jones in the television series Daktari, which ran from 1966 to 1969. She made her feature-film debut in How Sweet It Is! (1968) with Debbie Reynolds, and made regular appearances on The Don Rickles Show in 1972, and guest appearances in The Courtship of... Read more