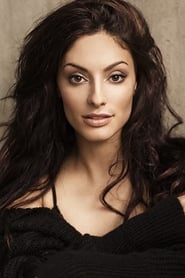 Cerra was born in Vancouver, British Columbia, of Italian descent. She was captivated by acting from the age of eight and appeared in numerous commercials as a child. For a time, she took a break from acting and returned in 2001 at the... Read more