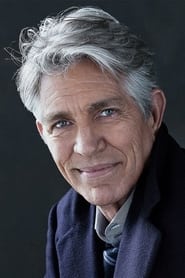 An American actor. His career began with a well-received performance in King of the Gypsies (1978), for which he earned his first Golden Globe Award nomination. His second Golden Globe nomination came for his portrayal of Paul Snider in Star 80 (1983), followed by Globe and Academy Award nominations for his supporting role in Runaway Train (1985). In a career spanning almost forty years,... Read more