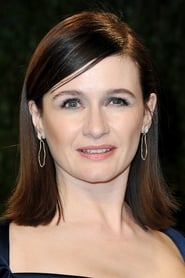 Emily Kathleen A. Mortimer (born 1 December 1971) is an English actress. She began performing on stage, and has since appeared in several film and television roles, including Scream 3, Match Point, Lars and the Real Girl, and Shutter Island.