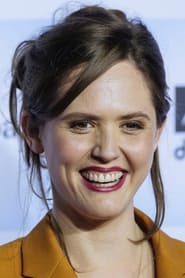 Cox was born to a British father and an Irish mother in Vienna. Her parents later divorced. Both of them are pianists, who originally came to Vienna on a grant for musicians. Cox grew up in Vienna and graduated from high school in 2003. She developed an interest in acting after performing in a play as part of her English classes during her final year in high school. After her graduation she... Read more