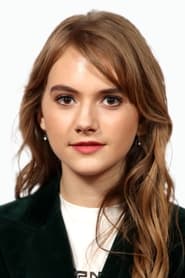 Emilia Jones (born 23 February 2002) is an English actress, singer, and songwriter. She is best known for playing the lead role in the Academy Award-winning 2021 film CODA as Ruby Rossi, for which she received several accolades for her performance, including a BAFTA Award nomination for Best Actress in a Leading Role.