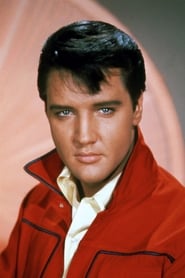 ElvisAaron Presley (January 8, 1935 – August 16, 1977), or simply Elvis, was an American singer and actor. Dubbed the "King of Rock and Roll", he is regarded as one of the most significant cultural figures of the 20th century. His energized interpretations of songs and sexually provocative performance style, combined with a singularly potent mix of influences across color lines during a... Read more