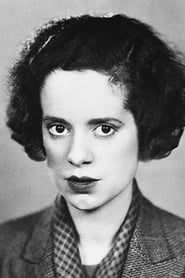 Elsa Sullivan Lanchester  (28 October 1902 – 26 December 1986) was an English-American character actress with a long career in theatre, film and television.

Lanchester studied dance as a child and after the First World War began performing in theatre and cabaret, where she established her career over the following decade. She met the actor Charles Laughton in 1927, and they were married... Read more