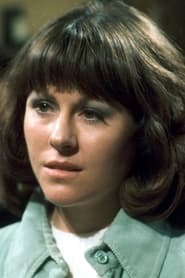 Elisabeth Claira Heath Sladen (1 February 1946 - 19 April 2011) was an English actress best known for her role as Sarah Jane Smith in the British television series Doctor Who. She was a regular cast member from 1973 to 1976, alongside both Jon Pertwee and Tom Baker, and reprised the role many times in subsequent decades, both on Doctor Who and its spin-off The Sarah Jane Adventures.