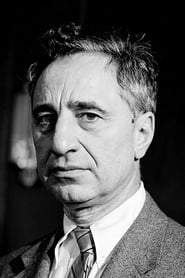 Elia Kazan ( September 7 , 1909, Kayseri – September 28, 2003) was a Greek-American director and actor, described as "one of the most honored and influential directors in Broadway and Hollywood history". He also produced, and wrote screenplays and novels. Born in the Kayseri, Ottoman Empire to Greek parents, they emigrated to New York when he was four. After two years studying acting at... Read more