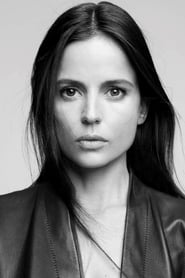 Elena Anaya (born July 17, 1975) is a Spanish actress whose career dates back to 1995. Anaya was born in Palencia, Spain on July 17, 1975. She is the youngest of 5 children. She first received international attention in 2001 for her role in the sexually explicit drama Lucía y el sexo (Sex and Lucía) and also appeared in Pedro Almodóvar's Hable con ella (Talk to Her). Her best-known... Read more