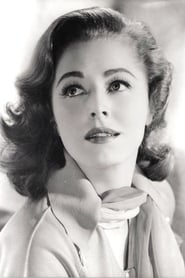 Eleanor Jean Parker was born on June 26, 1922, in Cedarville, Ohio, the last of three children born to a mathematics teacher and his wife. Eleanor caught the acting bug early and began performing in school plays. She was was so serious about becoming a thespian, she attended the Rice Summer Theatre on Martha's Vineyard in Massachusetts beginning when she was 15 years old. She was offered her... Read more