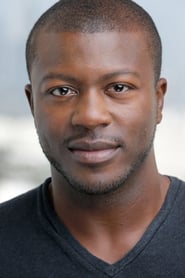 Hodge was born on January 26, 1985, in Jacksonville, Florida, to Aldis Hodge and Yolette Evangeline Richardson, but he was raised in New York.[3] Hodge's mother is from the state of Florida and his father is Dominican. He recently guest starred on an episode of... Read more