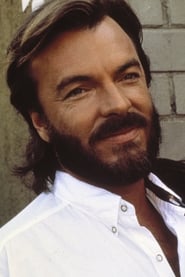 Edward Albert was an American film and television actor. The only son of actor Eddie Albert and Mexican actress Margo, he was also known as Edward Laurence Albert and Laurence Edward Albert (to further avoid confusion with his same-named father), as well as occasionally Eddie Albert, Jr. He is best remembered for his breakout starring role in Butterflies Are Free opposite Goldie Hawn, for... Read more