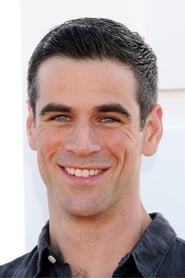 Eddie Cahill was born in New York on January 15, 1978. With Italian and Irish decent, Eddie is the second born to his parents, having one older and one younger sister. He studied acting for a year and a half at New York University with the Atlantic Theater Co. Acting School. He appeared in Nicky Silver's Off-Broadway play The Altruists in 2000. He made his move onto TV screens in June of 2000... Read more