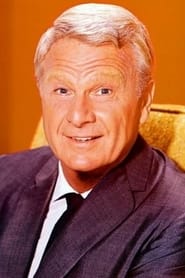 Edward Albert Heimberger (April 22, 1906 – May 26, 2005), known professionally as Eddie Albert, was an American actor and activist. He was nominated for the Academy Award for Best Supporting Actor in 1954 for his performance in Roman Holiday, and in 1973 for The Heartbreak Kid. Other well-known screen roles of his include Bing Edwards in the Brother Rat films, traveling salesman Ali... Read more