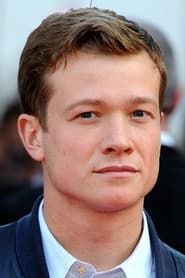 ​Edward John Speleers is an English actor and producer. He is best known for playing the title role in the 2006 film Eragon, the antagonist character Stephen Bonnet in the TV series Outlander, as well as James "Jimmy" Kent in the TV series Downton Abbey.