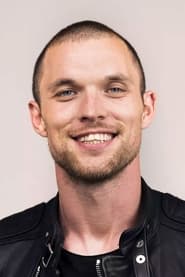 Skrein made his acting debut in Plan B's short film Michelle. Skrein got his first lead role in Plan B's Ill Manors. Skrein portrayed Daario Naharis in the third season of the television series Game of Thrones. However, in the fourth season of the series, he had been replaced by Dutch actor Michiel Huisman. Skrein states that "behind the scenes politics" had forced him to leave the show. In... Read more