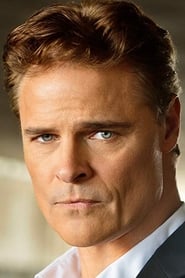 Dylan Neal (born October 8, 1969) is a Canadian actor who has appeared in a large number of television shows and in feature films. He is best known for role as Dylan Shaw on The Bold and The Beautiful from 1994 to 1997 and his supporting role as Pacey Witter's older brother, Doug on the American television drama Dawson's Creek. Other significant roles include that of Mike Celluci in... Read more