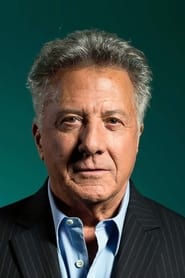 Dustin Lee Hoffman (born August 8, 1937) is an American actor and filmmaker. He is known for his versatile portrayals of antiheroes and emotionally vulnerable characters. Actor Robert De Niro described him as "an actor with the everyman's face who embodied the heartbreakingly human". At a young age Hoffman knew he wanted to study in the arts, and entered into the Los Angeles Conservatory of... Read more