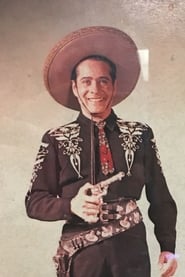 To most audiences, Duncan Renaldo will always be identified as film and TV's "The Cisco Kid." However, this role occurred late in his career, which consisted of much more than just this western character. Not much is known about Renaldo's early life. In fact, his date and place of birth is still questioned. The usual given birth date is April 23, 1904. His birthplace has been generally stated... Read more