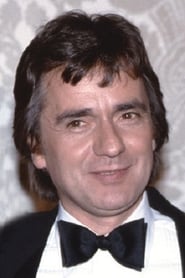 Moore first came to prominence as one of the four writer-performers in the ground-breaking comedy revue Beyond the Fringe in the early 1960s, and then became famous as half of the highly popular television double-act he formed with Peter Cook.

His fame as a comedic film actor was later heightened by success... Read more