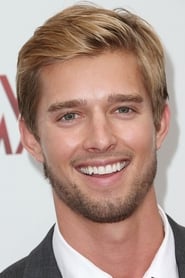 An American actor and model. He moved a lot as a child before settling in Medford, New Jersey at the age of 10. He practiced almost every sport, including: soccer, lacrosse, wrestling and basketball. Drew’s true passion, though, was acting, so he joined his high school drama classes. It all started by watching the Star Wars trilogy along with films that featured Robert De Niro in a... Read more