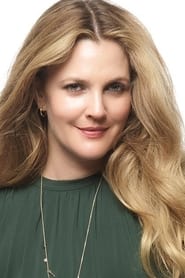 Drew Blythe Barrymore (born February 22, 1975) is an American actress, director, producer, businesswoman, and talk show host who is the recipient of numerous accolades, including a Golden Globe and a Screen Actors Guild Award, as well as five Emmy Award nominations and a BAFTA nomination. She is a member of the Barrymore family of actors and the granddaughter of John Barrymore.