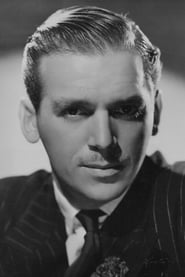 Although he appeared in approximately 100 movies or television shows, Douglas Fairbanks Jr. never really intended to take up acting as a career. However, the environment he was born into and the circumstances naturally led him to be a thespian.