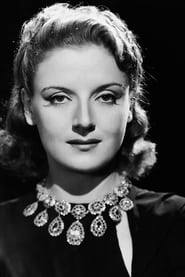 Her best-known roles were probably as Martha, mother of Knute Rockne, in Knute Rockne, All American and as May Emmerich, invalid wife of Louis Calhern, in The Asphalt Jungle.

After being... Read more