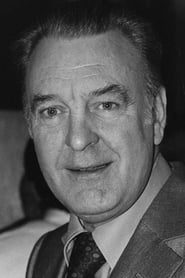 ​Sir Donald Alfred Sinden CBE (born 9 October 1923) is an English actor of theatre, film and television. Sinden was born in Plymouth, Devon, England, on 9 October 1923. The son of Alfred Edward Sinden and his wife Mabel Agnes (née Fuller), he grew up in the Sussex village of Ditchling, where their home ('The Limes') doubled as the local chemist shop. He was married to actress Diana Mahony... Read more