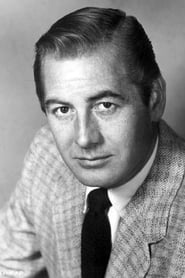 Don Taylor was an American movie actor and director best known for his performances in 1950s classics like Stalag 17 and Father of the Bride and the 1948 film noir The Naked City. He later turned to directing films such as Escape from the Planet of the Apes (1971) and Tom Sawyer (1973).