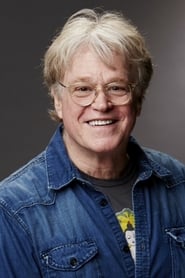 Don Scardino (born 17 February 1948) is an American television director and producer and a former actor.

Born in New York City, Scardino began his career as an actor. His first Broadway credit was as an understudy in The Playroom in 1965. Additional Broadway acting credits include Johnny No-Trump, Godspell, and King of Hearts. Off-Broadway he appeared in The Rimers of Eldritch, The Comedy... Read more