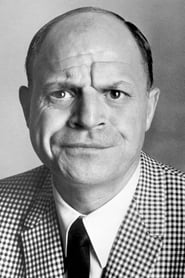 Don Rickles, Donald Jay Rickles (May 8, 1926 – April 6, 2017)dramatic roles, but is best known as an insult comic. He enjoyed a sustained career as such, thanks to his distinctive humor, wit, and impeccable timing. Rickles frequently appeared as a guest on The Tonight Show Starring Johnny Carson.