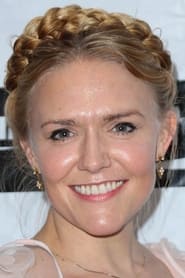 Dominique Ariane Swain (born August 12, 1980) is an American actress. She is best known for her roles as the title character in the 1997 film adaptation of Vladimir Nabokov's novel Lolita, and as Jamie Archer in the film Face/Off.

Swain started her career in Hollywood as a stunt double; she appeared as the double for Macaulay Culkin's younger sister Quinn in Joseph Ruben's The Good Son (1993).... Read more