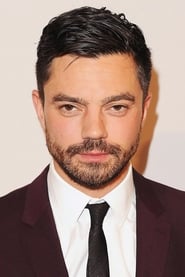 Dominic Edward Cooper (born 2 June 1978) is an English actor. He first worked in television and film before making his stage debut in Mother Clap's Molly House at the National Theatre in 2001. He was also involved in Alan Bennett's play The History Boys, as the character Dakin. He has had notable roles in the Royal National Theatre's adaptation of the His Dark Materials trilogy, where he... Read more