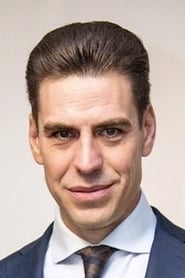 Dmitri was born to actor Peter Dyuzhev and Ludmila Dyuzheva and attended the Moscow Philharmonic School (GITIS) to study acting and directing.   Prior to his film debut in “24 Hours” by Alexander Atanesyan in 2000, Dmitri performed in theatrical plays.  His... Read more