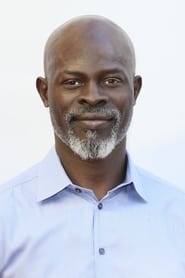 A Beninese-American actor and model. As an actor, Hounsou has been nominated for two Academy Awards.

Hounsou became a naturalized American citizen in 2007. He was reluctant to renounce his Beninese citizenship and therefore opted to become a dual citizen of both Benin and the United States, effectively rendering him a Beninese-American.