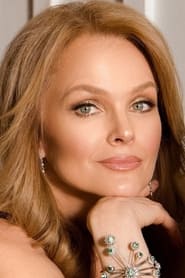 Dina Meyer (born December 22, 1968) is an American film and television actress, best known for her roles as Kara on DragonHeart, Dizzy Flores in Starship Troopers and Detective Allison Kerry in the Saw films.

She began her career appearing in a recurring role on the Fox teen drama series Beverly Hills, 90210 (1993–94), before landing a leading role opposite Keanu Reeves in the 1995... Read more