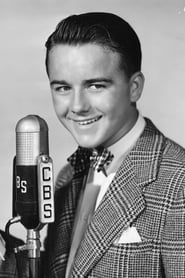 American actor who achieved some success as a child and as a young adult, especially in B-Westerns and in television. The son of a Texas newspaper editor, Jones was a prodigious horseman from infancy, billed at the age of four as the World's Youngest Trick Rider and Trick Roper. At the age of six, he was hired to perform riding and lariat tricks in the rodeo owned by western star Hoot Gibson.... Read more