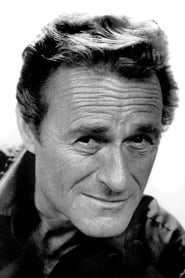 An American character actor who appeared in more than 180 films, including many produced by Roger Corman. He later appeared in the films of directors who began their careers with Corman, including James Cameron and Joe Dante, with the distinction of appearing in every film directed by Dante. Wikipedia.